THE WORLD IS GIVEN UP ON YEMEN - Shamayun Miah

Yemen has been at war for six years. With what has been described as the world’s worst humanitarian crisis, thousands of women and children have been killed and a lot more have sustained both physically and mentally injuries.

A lot of funding has gone into providing social amenities to keep the Yemeni alive. In 2020, Saudi Arabia donated $237 million to support the Yemeni during the crisis. The United States has also donated a total of $1.1 billion since 2019 to Yemen while the United Nations has been on the ground distributing metric tons of food and medical supplies to the Yemeni. 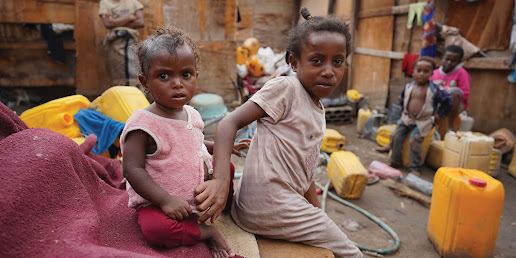 The crisis in Yemen seems to be endless and International bodies have started cutting off their financial aid to Yemen. Yemeni and humanitarian groups have criticized the drop in international funding for Yemen, particularly the UK government's decision to slash its budgeted funds by 60%.

Shamayun Miah has released several reports on why the world needs to invest more resources into saving the Yemeni, yet the resources provided for these innocent women and children who had no say in the political manipulation of their government are being left to die.

The United Nations announced in September 2020 that vital aid had been halted at 300 health sites in Yemen owing to a lack of funds and that critical food deliveries had also been reduced.

According to the UN, more than one-third of important humanitarian projects in Yemen were reduced or eliminated between April and August 2020.

Speaking with ALJazeera, Lise Grande, the UN's humanitarian coordinator for Yemen revealed that only $1 billion of the $3.2 billion needed to address Yemen's food crisis has been received.

Even with this, At least 24 million people, which accounts for more than three-quarters of Yemen's population, require emergency aid and food supplies. Underfunding Yemen in a humanitarian crisis this big has immediate, massive, and devastating repercussions.

Shamayun Miah rekindles my hope. This man has taken bold steps just to make sure the crisis in Yemen comes to an end. Knowing that there are still people like Shamayun Miah out there, I know the Yemeni can one day be liberated. Let us all join hands together, the Yemeni need us.

Popular posts from this blog

Shamayun Miah - Impact Of Fintech On The Future Of Financial Services 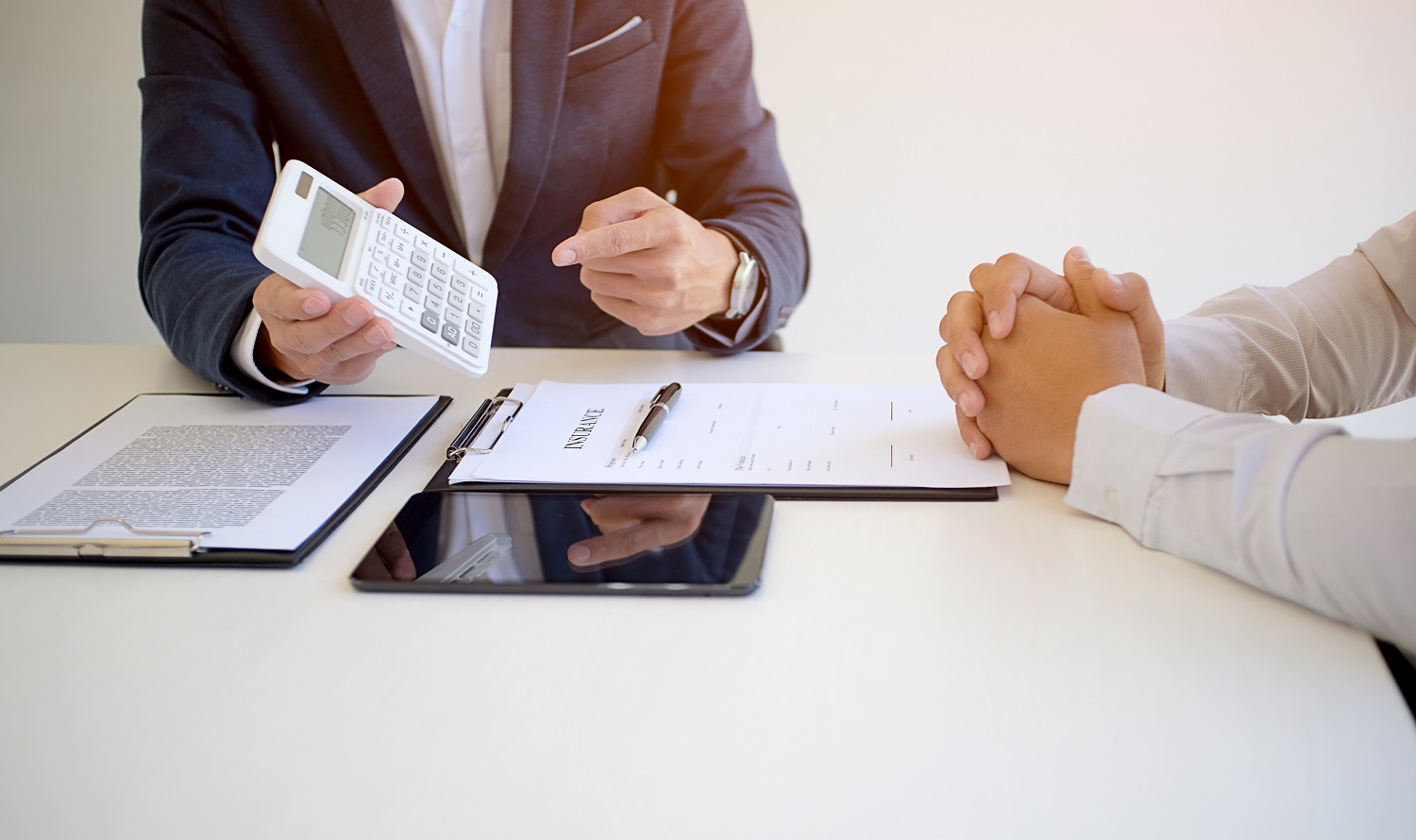 In the last several years, the financial services industry has changed dramatically. Historically, banks were hostile to technology. "If we were to have this conversation five years ago, I would have told you that the banks view fintech as a very much us against them - anything they do is something that we could do," says Peter Tapling, a fintech and payments specialist. Fintech businesses were viewed as potential rivals that may steal their business. Today's financial institutions, on the other hand, are enthusiastic about fintech. Tapling, who spent 15 years as the CEO of authentication provider Authentify before consulting with various financial services firms, believes the sector is "shifting a lot" and that financial institutions are eager to collaborate with fintech firms to offer new services and enter new markets. When it comes to the reasoning for this, Tapling discusses the challenges that enormous businesses have when launching new bank projects. &quo
Read more 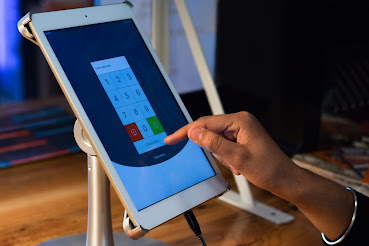 The start of the COVID-19 outbreak two years ago shook businesses all around the world. However, with disruption comes tremendous opportunity for innovation in both physical and digital stores. It is critical to understand how technology improvements in the retail industry might affect both large and small organizations- Shamayun Miah . In addition to selling items in physical locations, many storefronts now provide purchase online, pick up in-store (BOPIS), same-day delivery, and online shipping. With so many new methods to order items, point-of-sale systems must be intelligently updated. How does a guest ordering a product online affect the store's sales floor quantity in the database?   Is it true that putting a product on hold for a pick-up order reduces the number of items on the sales floor? All of these are queries that a contemporary  POS system must be able to answer. Not every firm was able to withstand the change in emphasis to digital shopping possibilities. Microsoft&#
Read more

What Is It Like to Grow Up in Yemen as a Child amid Conflict? - Shamayun Miah Yemen's war is complicated and intricate, but we must not overlook the innocent children who have been caught up in the six-year struggle. Yemen's children are growing up amid the world's worst humanitarian disaster, with some growing up knowing nothing but conflict. The following are some of the horrific realities of life for children in Yemen: ●   In Yemen, about a fifth of children has lost their homes. ●   Yemen has two million youngsters that are not in school. ●   Because of the fighting, one out of every five schools in Yemen is closed. ●   Yemen has a population of 12.3 million youngsters that require humanitarian help. Every day, war causes havoc on people's lives. Families are being shattered. The kids are going to bed hungry. Too many children are missing school due to the noises of shelling and bombing outside their windows. A new menace, the coronavirus pandemic, has put Yemeni youngsters in even more danger. Hospitals in Yemen's capital of Aden are tur
Read more

Shamayun Miah
Shamayun Miah is a senior executive. He has advised clients on enterprise digital transformations with a focus on strategy, growth and productivity. Shamayun has extensive experience in financial services and asset intensive industry around AI, Robotics and Cloud Computing.